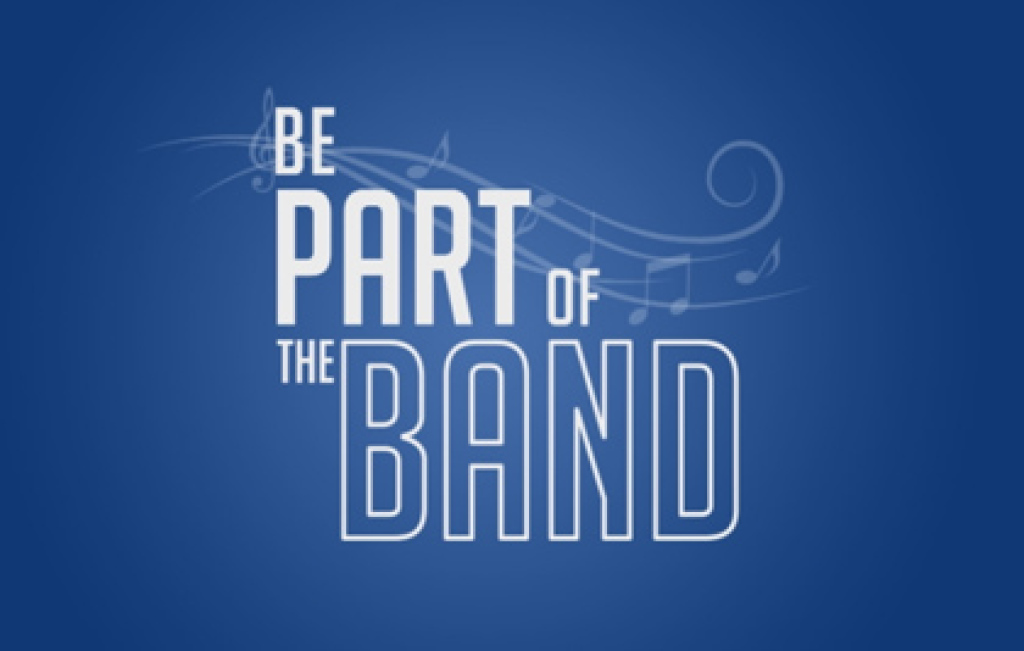 Music education is more than just playing an instrument, it is immersing your child in a culture of successful students and teachers who care about education. It challenges each child to use the creative side of his or her brain while, at the same time, learning a foreign language…MUSIC.  Current studies clearly state that students involved in music education academically outperform their non-musical counterparts. Studies also are showing music students are less likely to engage in risky behaviors such as drugs and alcohol.  Find below some brief videos and statistics that elaborate on these studies. Elementary school is a wonderful time to start your child in music!. And although we can’t promise that every child will be a musical prodigy, we can promise they will learn, laugh, and grow along the way.

Be Part of the Band! St. Joseph School Interest Form

Hear What Parents of Beginners in Band Have to Say... 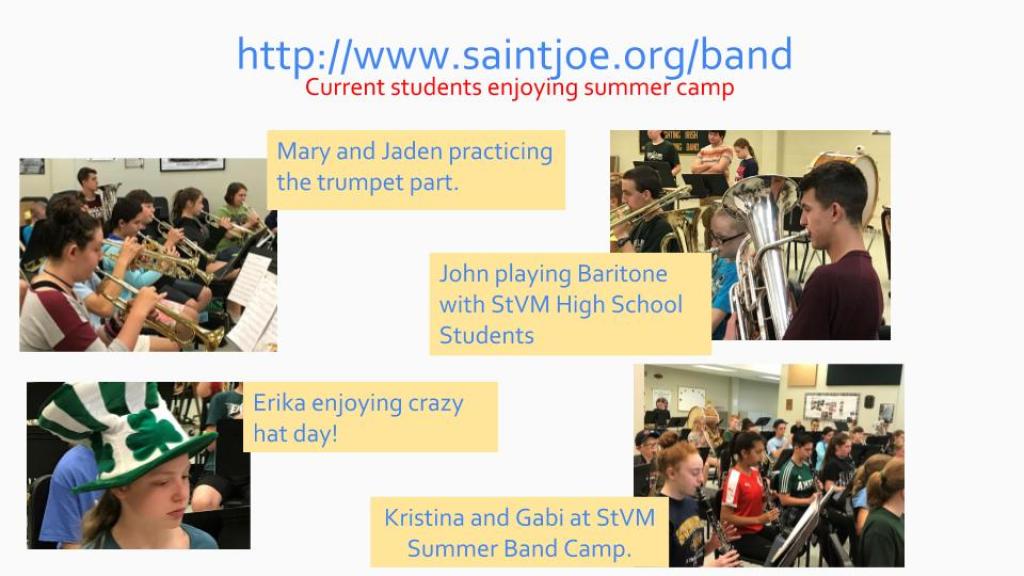 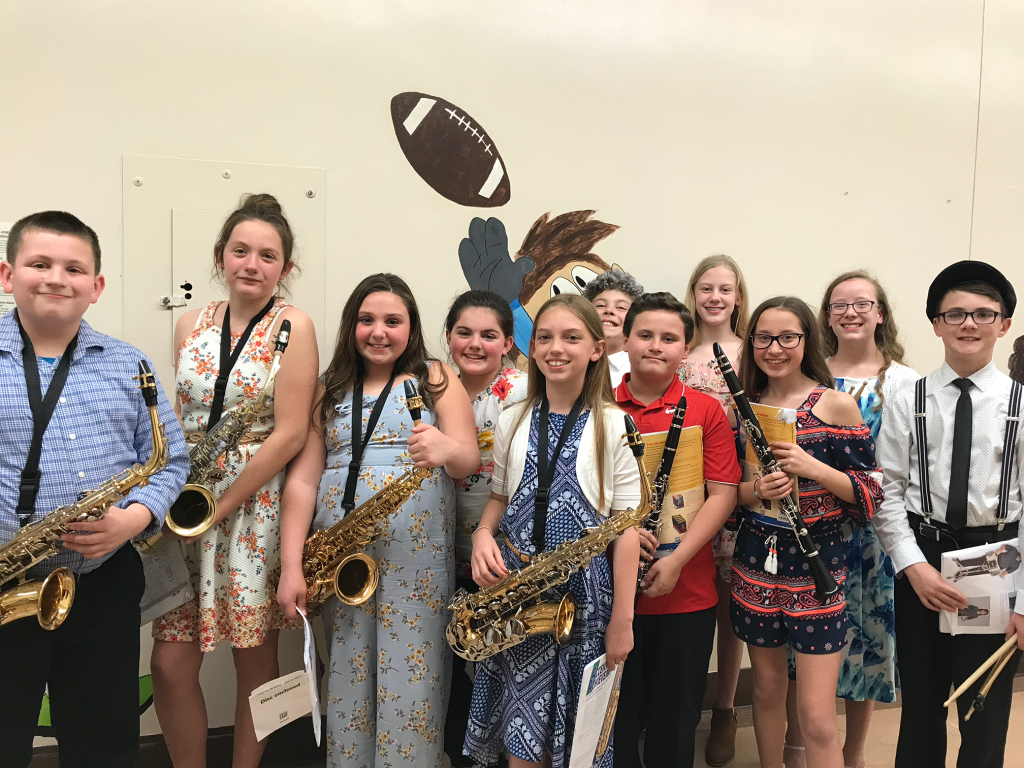 Be in band…by the numbers

Percentage of St. Joseph students in Advanced Band who were on SJS Honor roll in 2019-2020. 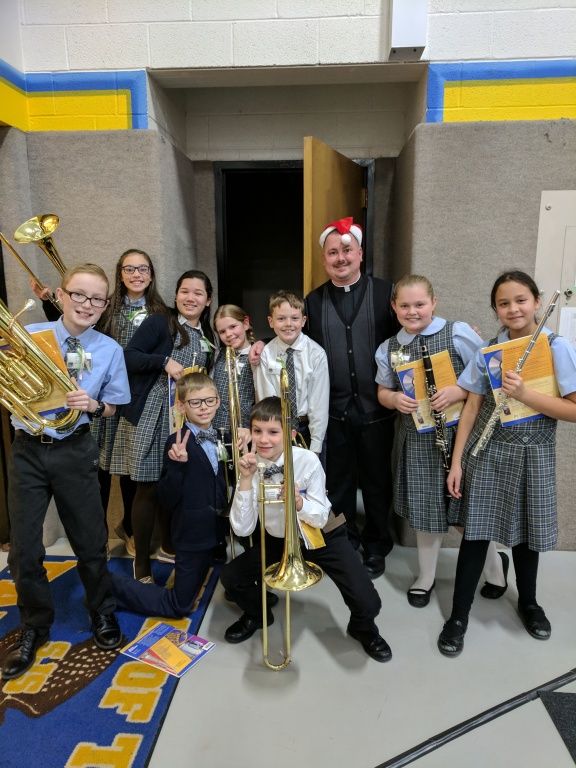 of admissions officers of the nation’s major universities say high school credit and achievement in the arts are a significant consideration for admission.

Students involved in school music programs scored 107 points higher on the SAT according to the college entrance examination board.  It’s startling to think that music study could make the difference in gaining admission to a student’s college of choice.

Lewis Thomas, Physician and biologist, found that music majors comprise the highest percentage of accepted medical students.  By comparison, only 44% of biochemistry majors who applied were accepted into medical school.

In 1995, neurologist Gottfried Schlaug found that children who practiced a musical instrument showed a 25 percent increase of growth of the corpus callosum relative to the overall size of the brain.

Students active in the arts are 3 times more likely to earn a Bachelor’s degree.

“In terms of brain development, musical performance is every bit as important educationally as reading or writing.”  Oliver Sacks (neurologist, best-selling author, professor of neurology at NYU School of Medicine, and founder of the Oliver Sacks Foundation.)